This October, the team at MEO had the privilege of celebrating our fifth anniversary event at the Park Hyatt in Auckland.

The event served as a reflection and celebration of our journey, and also, the people who have been an integral part of MEO’s story over the last five years. Owner David Gao reiterated this when he spoke via satellite to attendees, ‘He Tagata, He Tagata, He Tagata – It’s the people, the people the people’. ‘We wouldn’t be where we are today without the incredible people behind our brand, they are the most important part of MEO’s journey’ said Gao.

Director Kenneth Lee also gave high praise to the team at MEO bringing particular attention to the brands diverse, female led team who have seen the brand grow from strength to strength over the last five years.

Glancing around the room this sentiment was clear, MEO has had the privilege of bringing together an exceptional group of talented people who are passionate about bringing the concept of ‘Pure air for all’ to the world. 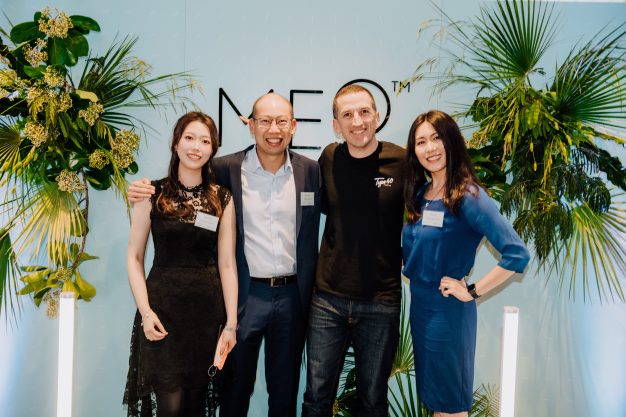 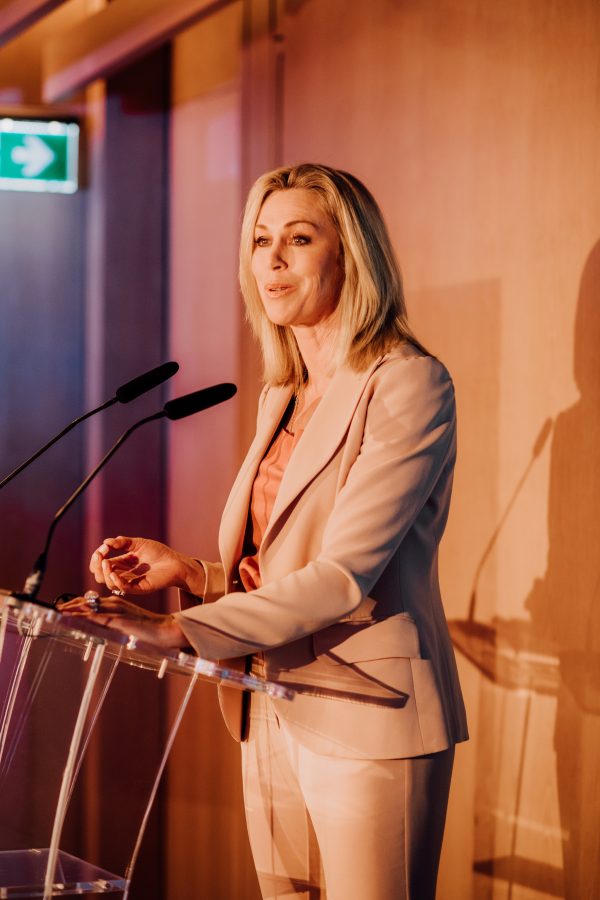 The event hosted by New Zealand broadcast icon Wendy Petrie also welcomed the likes of Auckland Mayor Wayne Brown who beamed that it was his first public event since being elected. Priyanca Radhakrishnan Minister for Diversity, Inclusion and Ethnic Communities also spoke of  the impact MEO has made during the pandemic and it’s bright future ahead. MP Melissa Lee was also in attendance at the event.

Around the room were also stakeholders and partners from MEO’s five year journey, each holding a special place and part in MEO’s journey.

“It’s so great to see so many familiar faces under one roof, they’ve all been such a great part of MEO’s story” – Cherie Chen General Manager.

As well as scrumptious food and drinks served up by the Park Hyatt, guests were also treated to a limited edition fifth anniversary gift set from MEO.

Guests at the Park Hyatt event were treated to a runway show featuring MEO’s latest masks paired with fashion forward looks. A truly diverse display of ages and styles, guests were wowed with jaw dropping designs and masks to match.

The runway was split into every day wear and high fashion, showing off the versatility of MEO masks and their evolution over the years to become more than an accessory. Masks included in the showcase included our MEO Lite , MEO X and MEO Guard.

Children certainly stole the show with guests applauding the young contingent of models for their confidence, style and swagger.

More importantly, the show highlighted MEO’s product journey, a collection of styles that have evolved over time to represent and serve its customers.

Five years into our journey MEO looks forward to the future. The team spoke of their commitment to sustainable practises and products moving forward. We look forward to many more years to come as we work towards championing our brand pillars, Trust, Protection, Purity, People and Planet.

Thank you to everyone who attended the event and took part in celebrating our five year anniversary.

Children stole the show during an exclusive Runway event.